Besides being one of the most recognized universities in the world, its campus is one of the largest and most artistically detailed. It is a UNESCO World Heritage site that was designed by some of Mexico’s best-known architects of the 20th century. Murals in the main campus were painted by some of the most recognized artists in Mexican history such as Diego Rivera and David Alfaro Siqueiros.

Built between 1949 and 1952, the central campus of the National Autonomous University of Mexico (UNAM) is composed of a set of buildings, sports facilities and open spaces located in the south of the Mexican capital. More than 60 architects, engineers and artists executed the construction project. The result was the creation of an exemplary ensemble of twentieth-century modernism integrating urbanism, architecture, engineering, landscape design and fine arts, combining all these elements with references to local traditions, and in particular to the prehispanic past of Mexico. The ensemble embodies social and cultural values of universal significance and has become one of the most important symbols of modernity in Latin America. 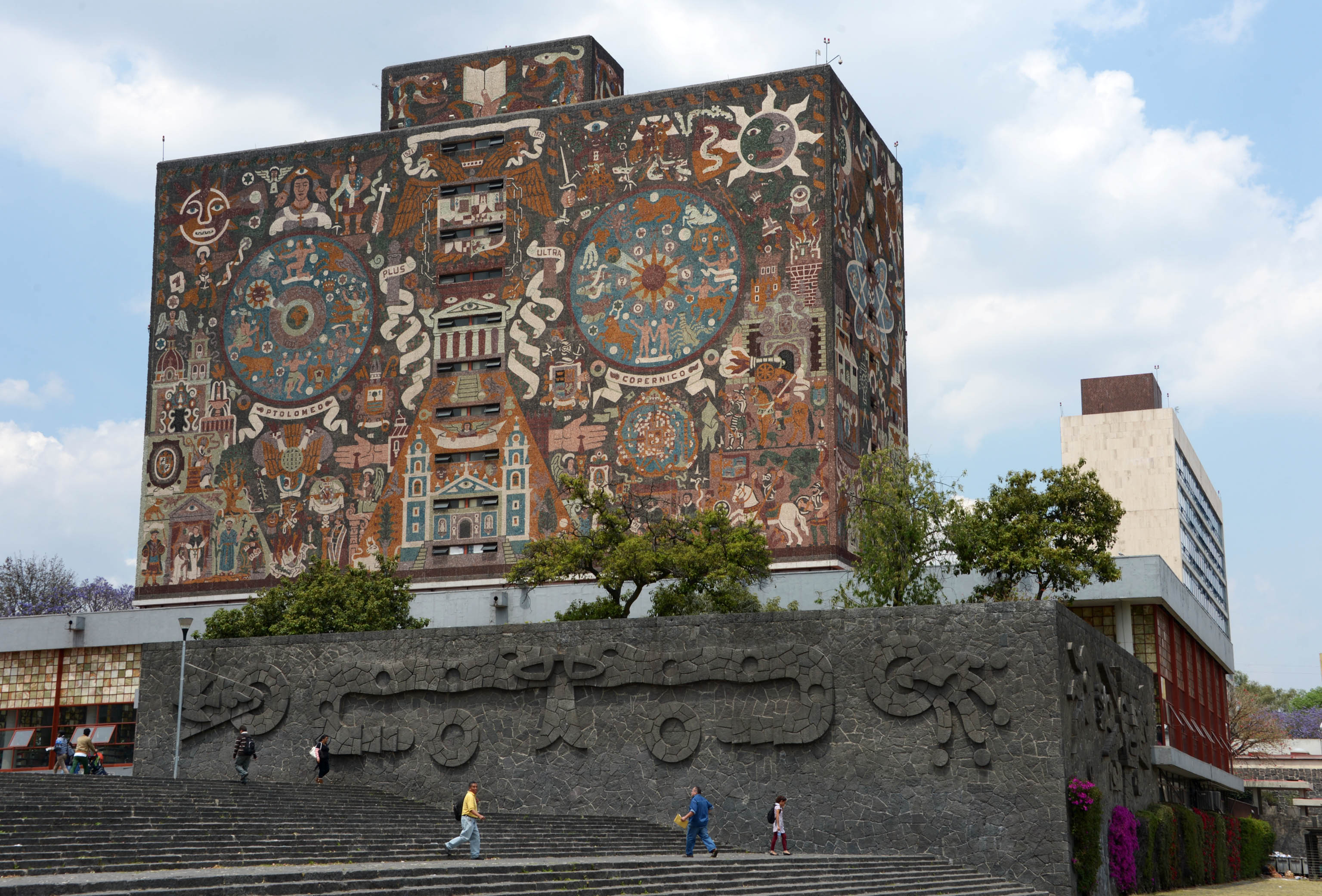